Skip to content
It has been quite some time since I wrote anything here. I have been concentrating on the videos. As of today, I am up to 102 of them. Life here in Cuenca has settled down to a routine. I wake up around 7 AM each day. I putter around the house, do a few chores and feed the dog.
I lost Beta a few weeks back. It was quite sad. It turns out that she was an older dog (I took her as a rescue) and she had a hip disease with no cure. She came apart quite rapidly, first having her rear legs paralyzed. I was told to have her put down. I delayed, thinking she might get better. Wishful thinking. It got worse. I would help her eat every day, and wash her. She got to the point she could barely raise her head. Flies were moving in like vultures. She couldn’t lift her tail. Eventually, I gave in to let her pass. Delta, my other dog didn’t seem to care much at the time, but a week later she has started roaming the property crying. I think I need to find her a new playmate. Beta was a very good dog and is missed.
I sometimes make a breakfast of eggs, bacon, toast, and coffee. In lieu of that, it may be lunch. I work on videos and emails throughout the day. Every few days I leave the house to walk around town or take the bus into Cuenca for some shopping etc.
In the evening I continue on videos and watch movies or a few series on TV. I usually am in bed by 2 AM.
This has become my life here. It has rained for over 3 months and that has had a big effect on my explorations and just being outside. I am planning a short trip to Colombia later this year. I also expect as the weather gets nicer, I will be out walking around a lot more. Cabin fever, you know?
The rain has been crazy. It has broken all records. Peru has been hit hard and a lot of people died. Being in the mountains we have fewer flooding issues. But I swear my fingers and toes are wrinkled!
I haven’t put much into this blog in some time. I am going to attempt to integrate it into my daily routine. The biggest reason I let it drop away was that I started to feel it served no purpose. I originally began it so people I knew could go see why I made this decision so I wouldn’t have to tell the story over and over. So the time has come to either deleted it or make it something else. I am open to ideas and will consider it the next week or so. While I get instant feedback on the value of the videos, this blog is more silent. It makes it harder to keep as a result. We shall see! 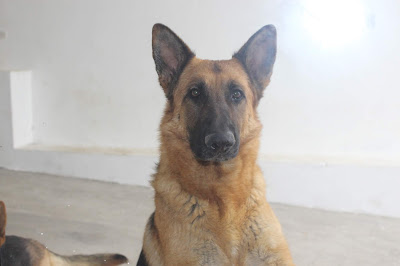 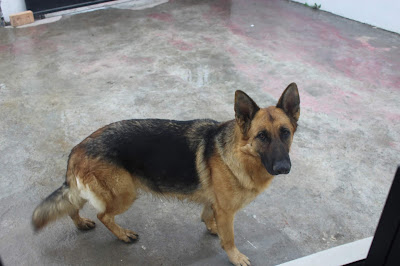 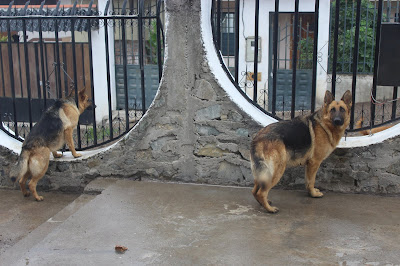 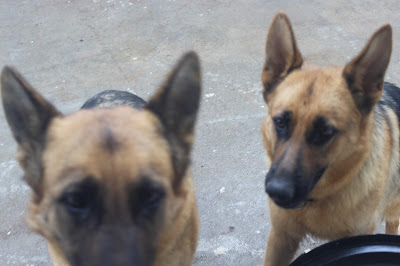